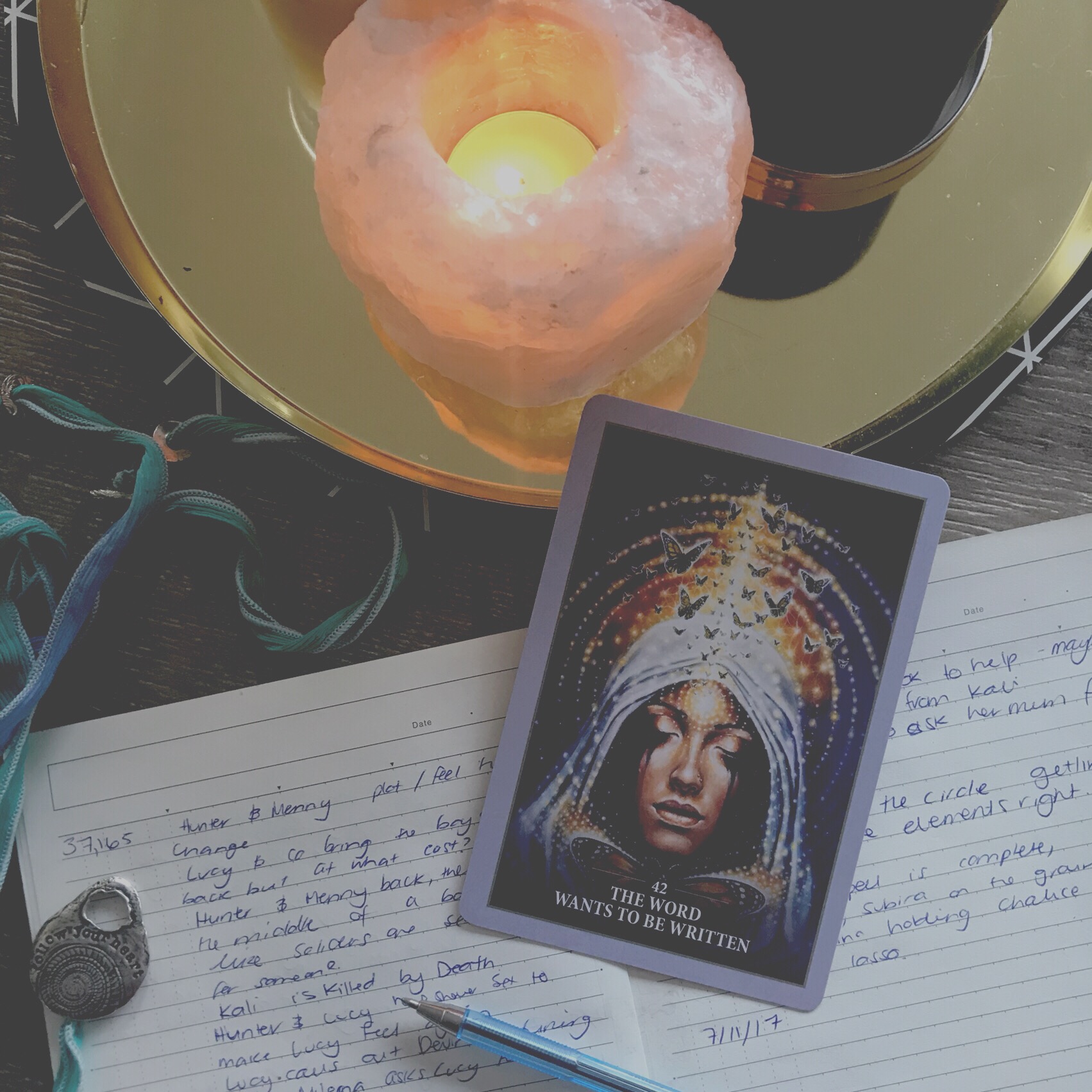 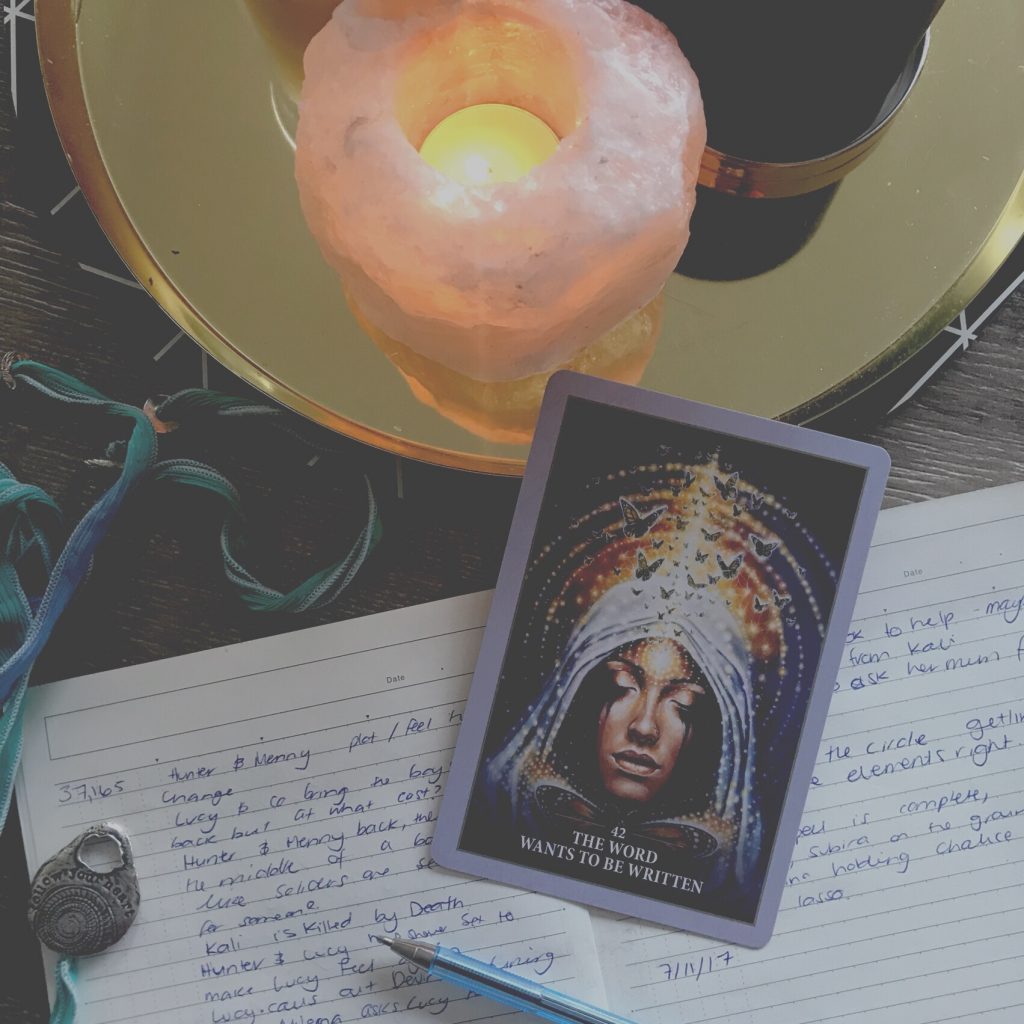 Today I made a come back, after not writing in my NaNo for four days it was glorious to have my fingers gliding over the keys once again. I can’t tell you how relieving it actually is to feel the flutter of my fingers hitting the keys and while not a lot of my words were spelled right I did manage to get in a solid writing session between folding clothes, attempting to go to the gym, washing sheets and getting to an appointment, not to mention having my cousin and his lovely girlfriend in town. I went out for dinner and it was such a wonderful night. It makes me miss having the chance to hang out with people, I never get a chance to really see everyone when I’m in Adelaide, but I’m digressing here.

I managed to get through the court scene. Spoiler alert: They don’t end up dead! I was actually worried that I was going to end up with no characters because they were all about to be sent to the gallows for being caught using magic when it’s illegal. Go figure, but got they got through that and are about to step up into the actual battle that’s like the end of the world battle. I’m already dreading it because I’m going to have to kill off so many characters…well actually it’s not my will, the story writes itself and I already know one of my key characters is going to be dead by the end of the story. Both terrifying and amazing, I’ll have to say. I wonder if this is how JK Rowlings felt at the end of The Deathly Hallows, so many characters had to die. I don’t even myself.

I stopped today where Lucy is talking to her brother and they’re about to set up the final spell to catch The Four and banish them, but I’m sure something is going to go wrong…it always does.

Yeah, I also realise that this seems a bit like I’m crazy, because I don’t quite know where the story is going. I trust that the characters have my back and they’ll guide me to exactly where I should be going, which is fine with me, because I like this approach better than having everything plotted out.

Distractions: 4, which is not bad considering.

More from my site

Want the secret to my productivity?
Sign up to my newsletter today

Are you feeling stuck? Do you want some free content that makes you smile, monthly? My newsletter is full of free tips on writing, editing ns snippets about what I'm working on, fantastic offers and my exclusive writing journal. It's a real beauty.

What are you waiting for?

Mandi is a writer, reader, dreamer and is breaking procrastinating inner editors, one at a time.

This site uses Akismet to reduce spam. Learn how your comment data is processed.

Hi! I'm Mandi: writer, editor, dreamer, writing practice coach and lover of all things beautiful. I'm here to help guide you and turn off that pesky internal editor, sabotager and procrastinator to help you strive through a life that will help your writerly insides flourish with joy.
Become a Patron! 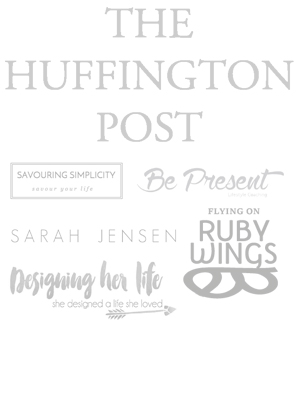