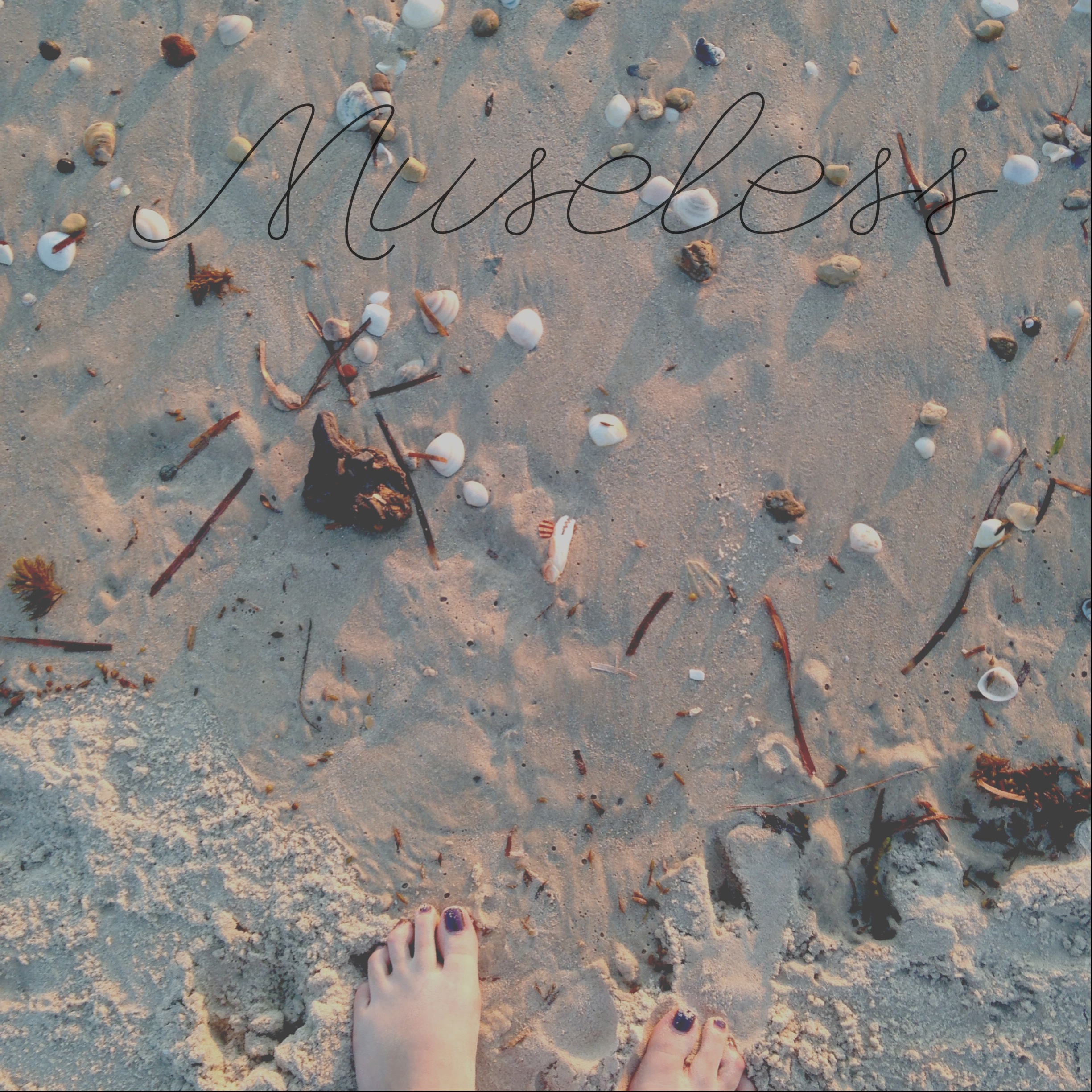 Now the title is something I find very funny for two reason. One I hate the way people talk about having a muse to write, you either write or you don’t there’s no waiting for it to happen (I’m an optimist at the best of times but writing is work, you have to show up for work!) and two the muse does not exist.

Did you read that?

It does NOT exist.

Writing is something you sit down and do regardless of if the muse is there or not. Sure I’ve used the excuse a lot, I’m even almost using it now, but I’m proving to myself that I’m not quite as museless as I keep telling myself. I’ve been back in Melbourne for about five days now and so far I have managed to write a total of like 50 words in my novel because I can’t bring myself to write. I just can’t seem to find the write, so I endeavoured to keep moving on with B-School stuff. I’ve finished the Website module and I’m up to the Communication module and in doing so I had something happen, I’m not sure of how to actually explain it but the first sparks of inspiration are coming back to me. I’ve started carrying around my tablet with me with my current chapter on Evernote so I can access it whenever I’m not at the computer (plus I always tend to get my best ideas on public transport) and something amazing happened yesterday when I was coming back from my cousin’s house. I actually managed to get some writing out. Granted it was small, but it helped. I also woke up feeling inspired the day before, which helped.

And with all of this, I learned something huge. Sometimes it’s better to wait it out. Don’t force it, don’t push it too hard. After losing my Dad I know that I’ve got a long way to go before I get back to where I was but I’m letting the process happen naturally. I’m getting frustrated at myself, because I don’t know what to do without my writing and it’s frustrating to have not made a bigger dent on what I wanted to do. On what I really needed to do. I have deadlines I need to meet. I have books to write (yes you read plural there, 2 non-fic and one fic) and I need to get off my butt and do it already, but slowly. My self care is more important and I realised that I slipped a lot because I currently have this sinus thing that just popped up. It’s frustrating as anything!

So while I don’t believe in the muse, I’m asking you out there, if you believe in the muse? Do you use it as an excuse or is it an actual empowerment? I want to know. I don’t judge and many people get very, very defensive when I tell them muses don’t exist, so enlighten me, hmm?

More from my site

Mandi is a writer, reader, dreamer and is breaking procrastinating inner editors, one at a time.

This site uses Akismet to reduce spam. Learn how your comment data is processed.

Hi! I’m Mandi: writer, dreamer, writing practice coach and lover of all things bookish. I’m here to help guide you through the creative process and help turn off that pesky internal editor, sabotager and procrastinator. I want to help you strive through a life that will help your writerly insides flourish with joy.

Get In Touch With Me!

Merry Christmas. May your time with your family be

I spent a whole semester, or session if you want t

Week 7 of Walking in This World and this workbook

Look it’s been a tough month. Work has been insa

I’ve been playing around with not having a cohes

Something I’ve learned, and I am constantly remi

How many times do we keep our moths shut? And how

By using our words we strengthen our writerly insi

Day 22 of #darkandlightauthorchallenge is about ch

Day 21 of the #darkandlightauthorchallenge is dark

Day 20 of the #darkandlightauthorchallenge is the

Day 19 of #darkandlightauthorchallenge is a goodie

Day 18 of #darkandlightauthorchallenge is about In

Day 17 of the #darkandlightauthorchallenge is insp

Day 16 of #darkandlightauthorchallenge is about wh

Day 15 of the #darkandlightauthorchallenge is all

A Place for a Beautiful Tool Box Dismiss